On September 27th to 29th 2013, Alive hosted the second Appathon in Sydney. There was 30 volunteer developers and designers. The challenge was to build apps for ‘care’ related local charities in a 48-hours marathon.

I participated to this contest with Clement Breuille. We worked with Benevolent Society - an organization which looks after children who have been removed abruptly from their families and placed in foster homes.

We analyzed the brief and proposed the above solution which will provide children with tools to help them express their thoughts and feelings in an easier way.

We both worked on:

I particularly worked on :

Benevolent Society wanted to rework their welcome paper form in order to make it more accessible to kids (who are not always able to read). We decided to replace the form by an app which allows kids to create their own avatar and customize it in any way they want. In this way the child deeply connects and relates to their new "virtual friend". Therefore they can express their own thoughts and feelings through their avatar.

We spent a lot of time defining our application through research, reflection and wireframes.

This step was the most important. It allowed us to define and create the navigation inside the app. Then came the graphic representation which helped us resolve some of the interface problems. After creating a style guide, we split up the remaining work.

When the kid starts the app for the first time, he/she meets his/her avatar. At this time the avatar is blank and needs to be defined. 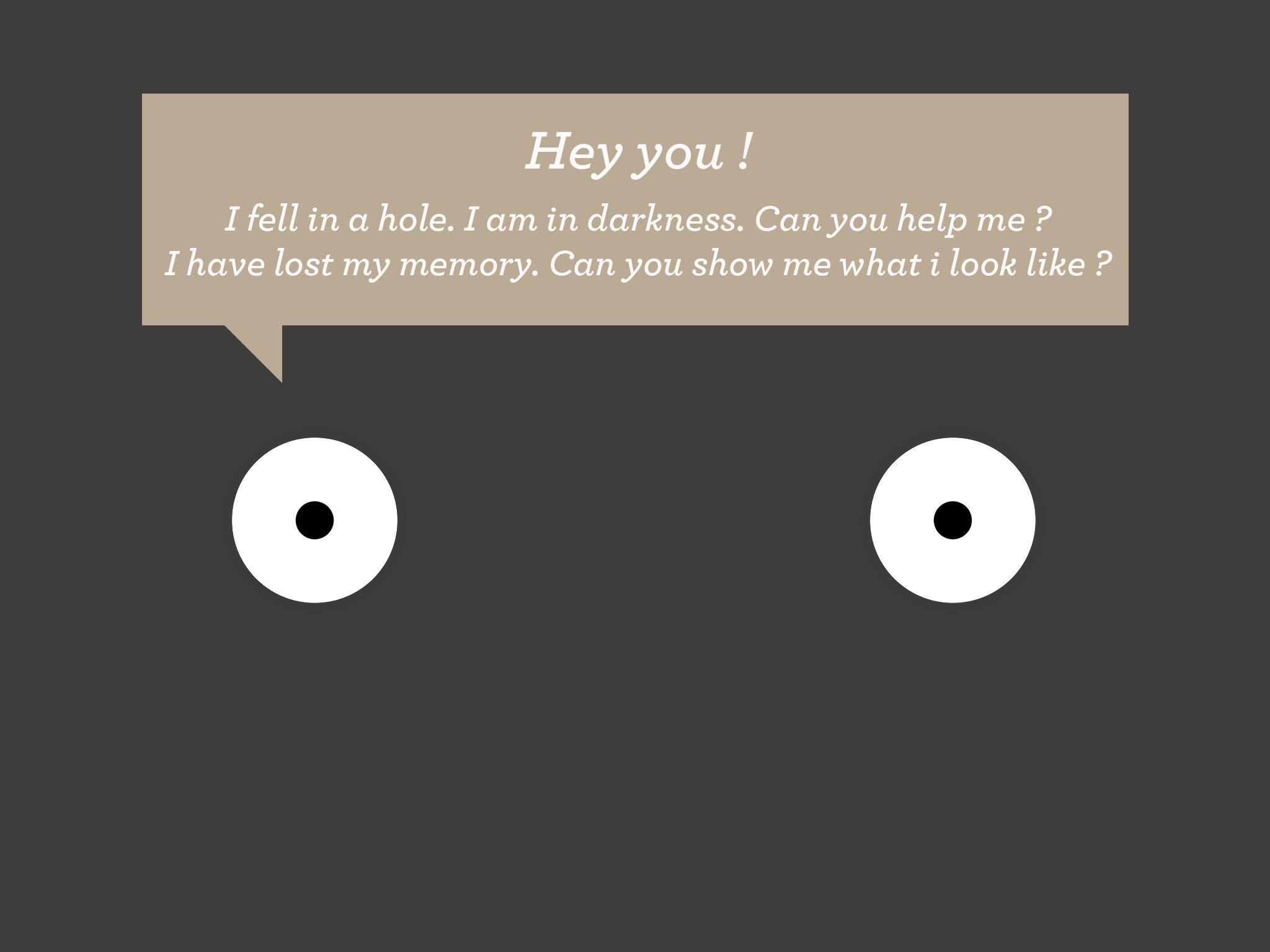 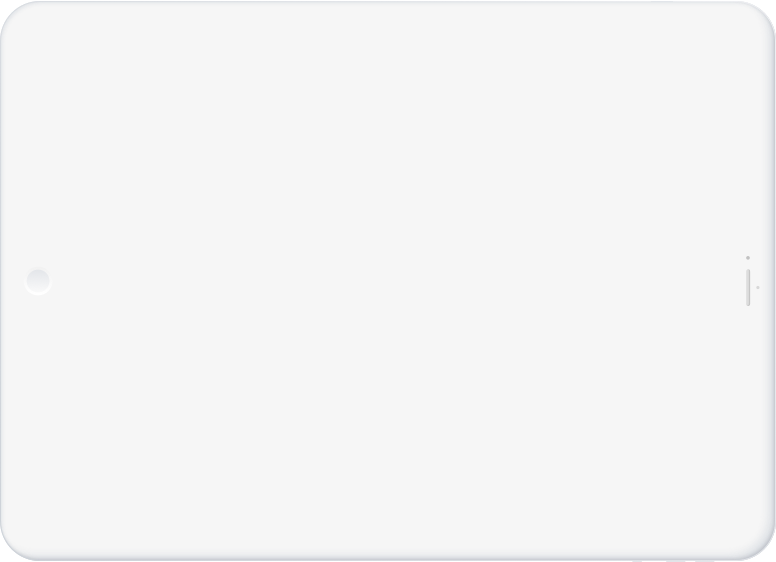 Kids can personalize their avatar in order to create a specific language between them. They can define ears, eyes, mouth, color, ... 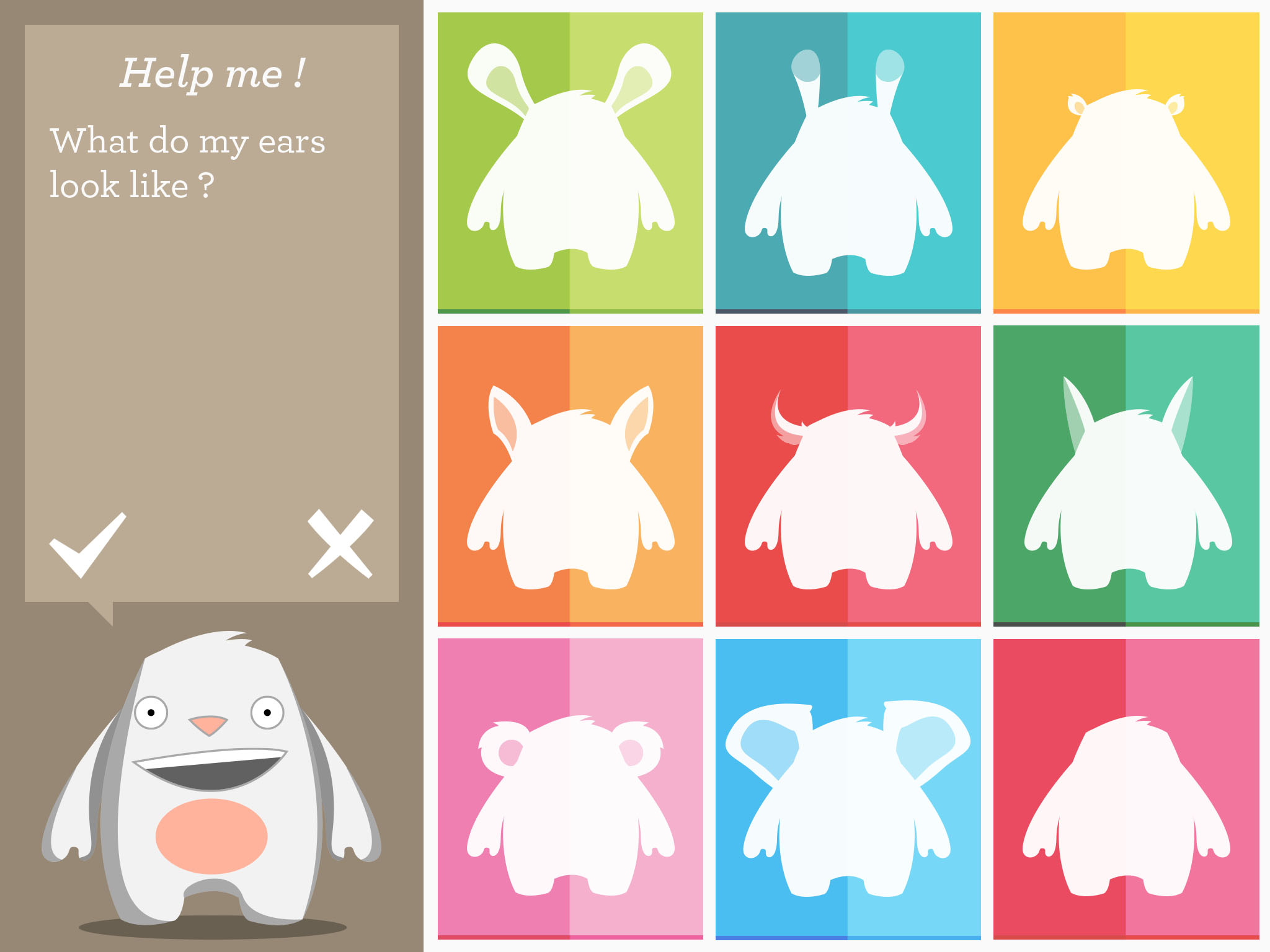 In order to better understand the children, the avatar will ask him/her different kinds of questions with pre-made answers. 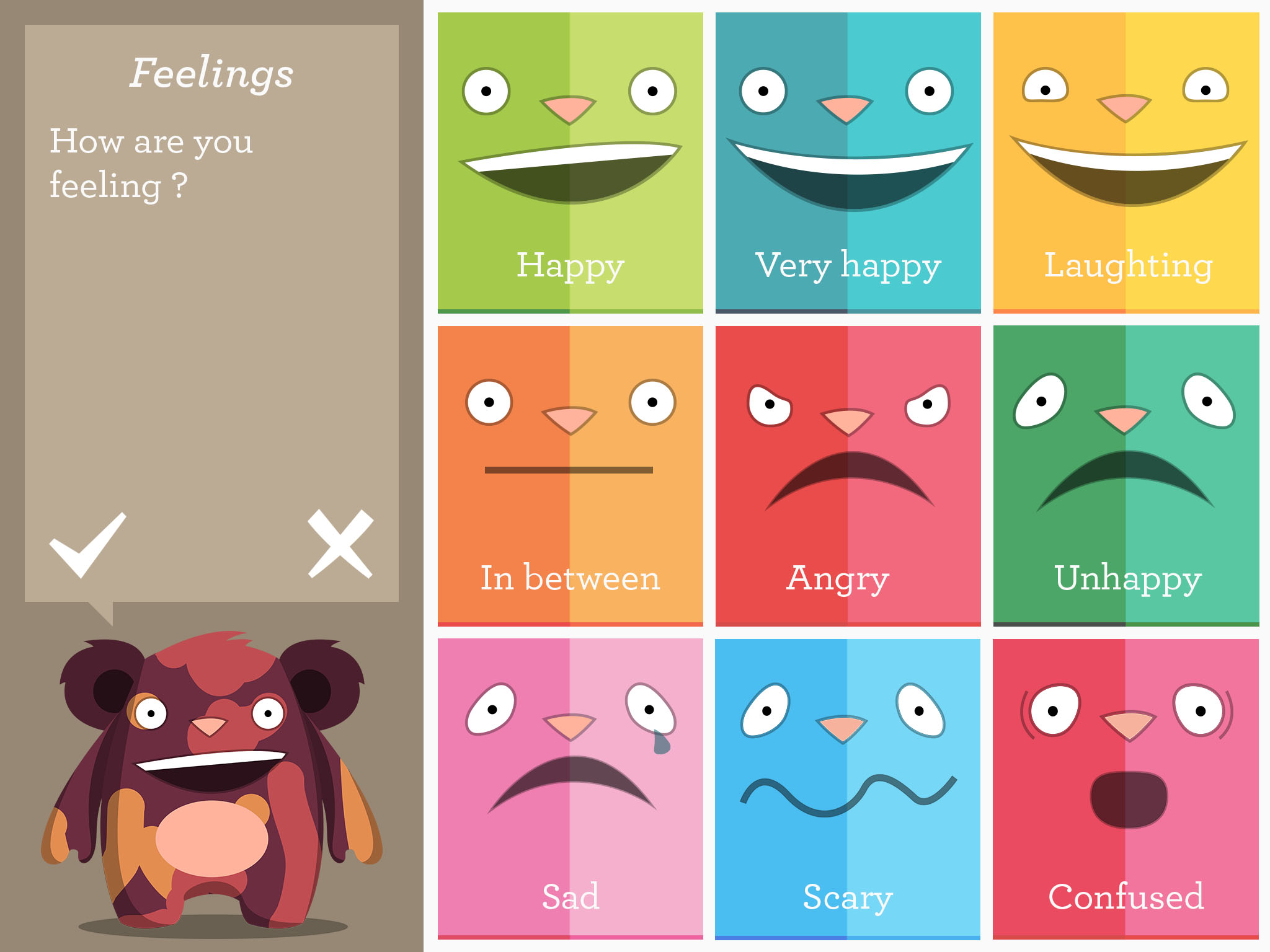 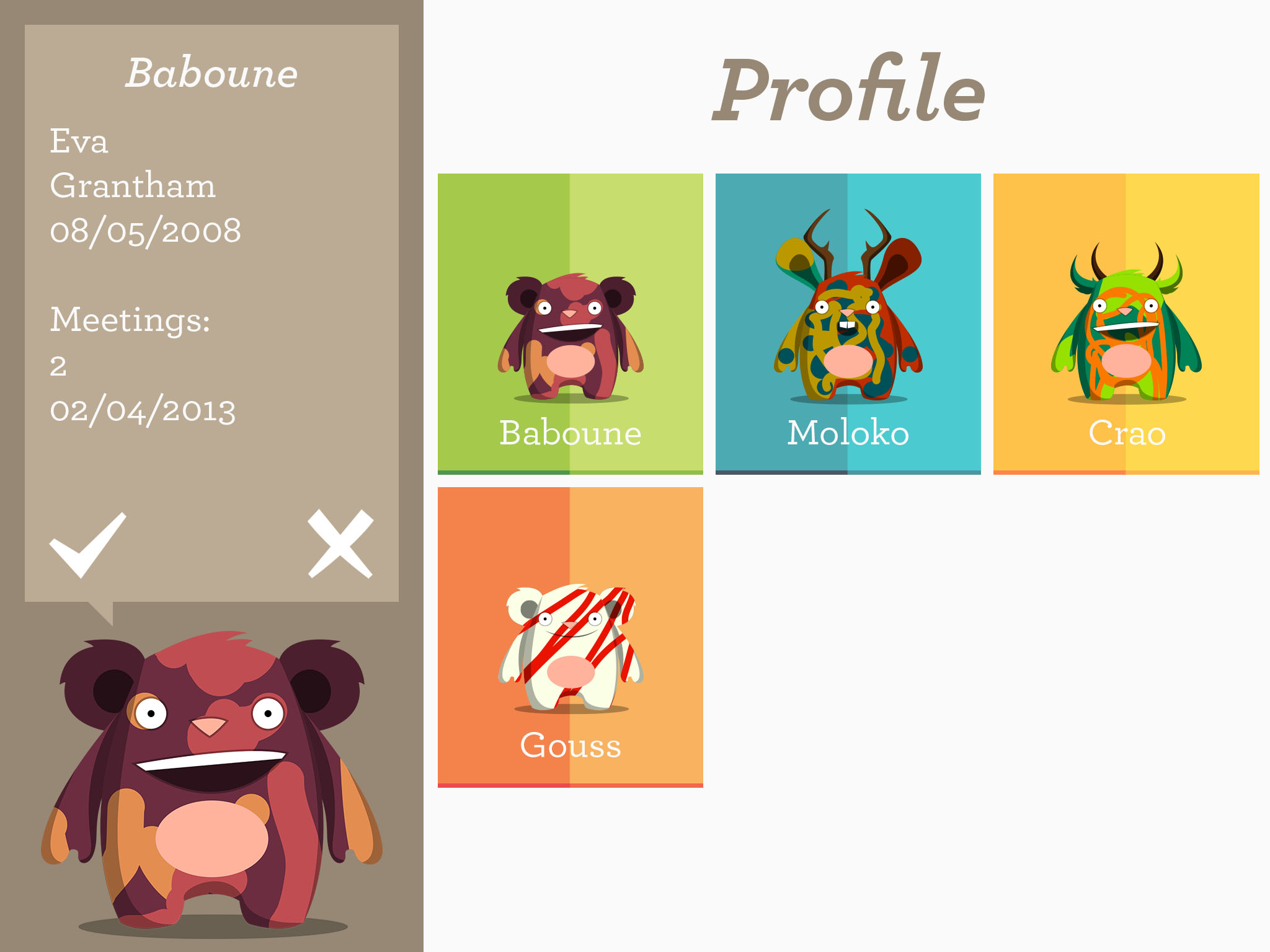 We won the first prize!